50% of Manufacturers Saw Data Breaches in Past Year 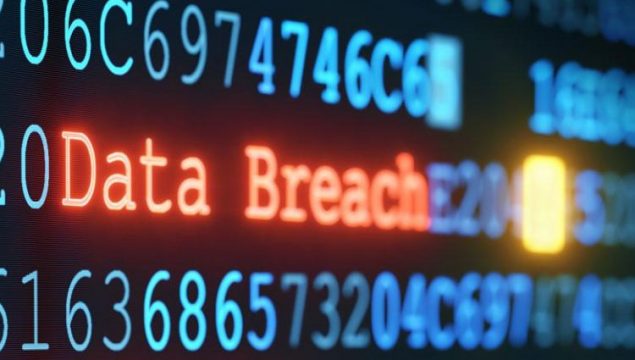 According to Thomas Publishing – A new survey suggests that half of U.S. manufacturers experienced a data breach in the past year and that one in 10 saw “major” cybersecurity issues.

The latest annual Manufacturing and Distribution Report from professional services firm Sikich also found that most small manufacturers participating in the survey fell short on cybersecurity protection measures — just as cybercriminals increasingly target such enterprises with “ransomware and other cyber-extortion techniques.”

“Manufacturing executives must make security a core corporate priority and push forward the implementation of preventative measures in their organizations,” Brad Lutgen, who leads Sakich’s cybersecurity practice, warned in a release.

The survey also found that although most companies automated some production processes, only about a third did so “extensively,” and that even fewer implemented emerging technologies such as robotics and 3D printing.

A majority of respondents also indicated their companies are preparing for a potential recession, but opinions varied widely about how likely that is. Among smaller manufacturers, 27% expected a recession over the next 12 months. Those reporting revenues of more than $500 million, however, expected a recession at a rate of nearly 50 percent.

The Sikich report included responses from 310 companies across numerous industries, including industrial equipment, metal fabrication, aerospace and defense, apparel, chemicals and petroleum, and food and beverages.